​Update #1: The suspect in the shooting is identified as Lonnie L. Boyd, 36, Joplin. He is wanted for domestic assault in the first degree and armed criminal action. His location is unknown, we are seeking his arrest. He is said to now have short braided hair. 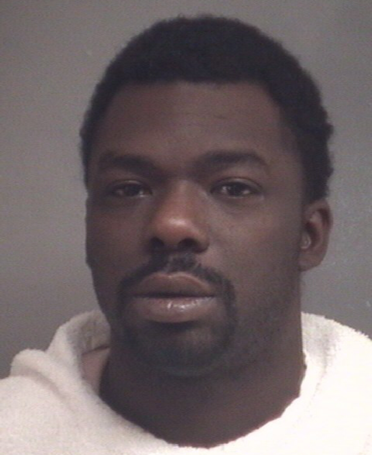 ​The suspect hasn’t been arrested at this time. This is however an isolated incident, and is a case of domestic violence. The investigation continues. 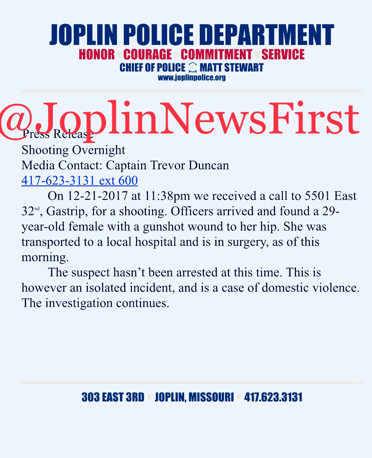